We are proud to announce that we are one of the media partners of Europe’s biggest sneaker consumer show, Sneakerness. Coming to London for the first time in association with our favourite sneaker cleaner and protector, Crep Protect, this must attend event is taking place at the world class Wembley Arena on 14th and 15th August 2015. Snap up your tickets quick. 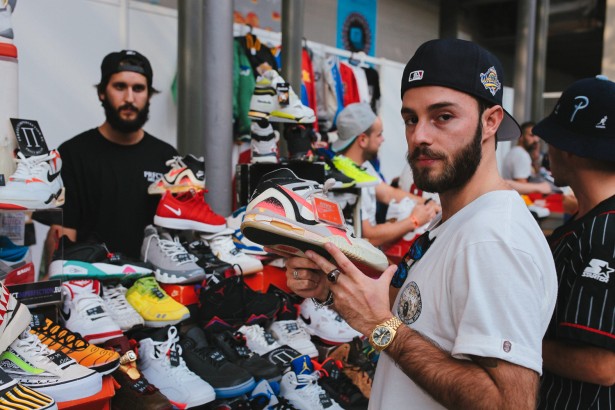 The first Sneakerness event was held in 2008 with around 2000 people attending. Today it has grown into Europe’s largest sneaker expo with over 20,000 people attending at the events being held across Europe in Amsterdam, Paris, Zurich, Warsaw and Cologne. 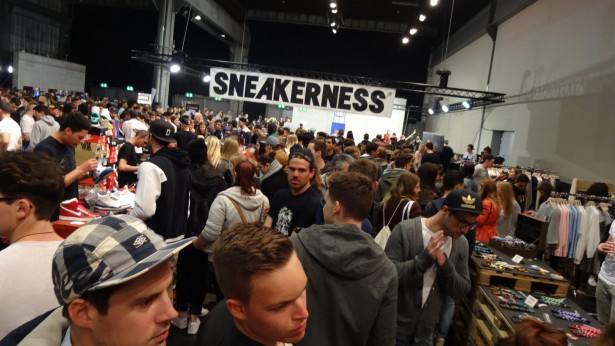 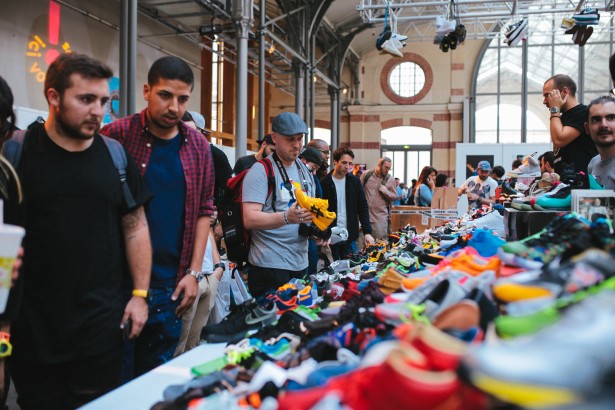 This is the first time the event will take place in London and the move has been supported by British shoe rain and stain protector spray company, Crep Protect. Sneakerness CEO, Giacomo Castelli comments “Ever since the first Sneakerness in Switzerland back in 2008 we have dreamed of bringing our event to London – after all, everybody in the sneaker and streetwear world looks to the city for inspiration. Now, after establishing a successful annual tour over the years with fixed dates in Zurich, Amsterdam, Paris, Cologne and Warsaw, we’re making the move over the channel, and we’re more than excited to see Sneakerness London coming together so soon. With strong local partners and the input from the vibrant British scene this is definitely going to be one for the ages!” 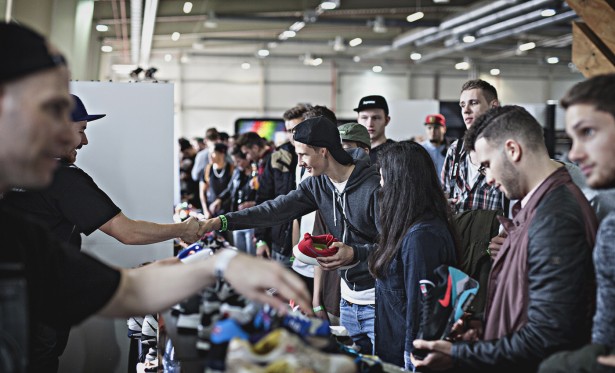 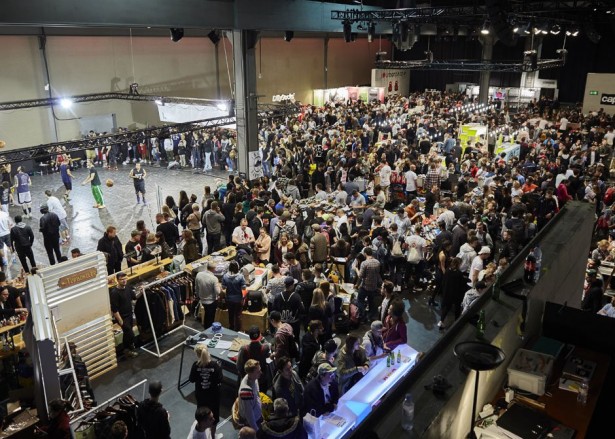 Co-founder and director of Crep Protect, Jason Black adds “The sneaker community is absolutely thriving in the UK and an integral part of the culture – and as the premier sneaker event in Europe, we felt it was important that Sneakerness have a presence over here. As such, we began discussions with the Sneakerness team about working with them to bring it to London. The iconic Wembley Arena is an ideal home for it and we’re really excited to be involved with such a massive and prestigious sneaker event.”

Sneakerness London, in association with Crep Protect will take place at Wembley Arena on 14th and 15th August 2015.

Lover of all things FAST. If I am not in the office, you can find me near a track or under a car. I also work with a great people in TrendLife's Editorial team.
@@trendlifepr
Previous Feel the need for speed this Silverstone weekend?
Next Burberry menswear collection celebrates best of British craftsmanship

The Modist opens its first pop-up at Bicester Village

Fit for a Queen: Arabel Lebrusan unveils the Crown Collection

Is AJ the blueprint for the modern man?

Let’s be honest, becoming a modern man today is no harder than it was a …

The BMW i8 Roadster is coming

The BMW i8 Roadster is coming: time for a first look. The ultimate progressive sports …