How to wear this season’s hottest trend – Stripes

For years we’ve had a love/hate relationship with stripes. Yes to vertical stripes to lengthen and no to horizontal stripes as they add pounds we don’t want! As a result, us women have spent our lives avoiding them.

But last year it was announced that horizontal stripes could actually make you look thinner as long as the lines fall in exactly the right place. And, as far as basics go, a striped shirt is a must in casual womenswear and as necessary as a black blazer or a pair of dark-wash skinny jeans, after all it was introduced to the fashion world in 1917 by the iconic designer Coco Chanel. Her inspiration came from French sailors uniforms back in the 1850s but the style remains as versatile and chic all these years later.

As we all know, clothes aren’t just about what we like, but the pattern on the material, the cut of a garment and the shape of the individual all has a huge impact on how flattering an item is. People of all shapes and sizes who wear horizontal stripes can look good in them – and we’re going to show you how.

For example, vertical candy stripes can look lovely on a Marilyn Monroe or Elizabeth Taylor figure, while a more fitted garment with vertical stripes will simply distort those lines and have the opposite effect.

If you have a large bust, when choosing stripes, go for thin ones if horizontal or choose a top with vertical stripes. The opposite applies to those with small busts. If the horizontal line falls exactly on the waistline it will give an optical illusion of a narrow waist.

If troublesome hips are the case, let the top finish just below the waistline. When the whole idea is to elongate to body, there is no doubt that vertical stripes will do the job as long as the lines are not too wide. More importantly: choose and try!

To help you find the right stripe for summer this year, we’ve scoured the shops at The Mall Luton and picked out our favourites – all in store now. Summer wardrobe here we come!. 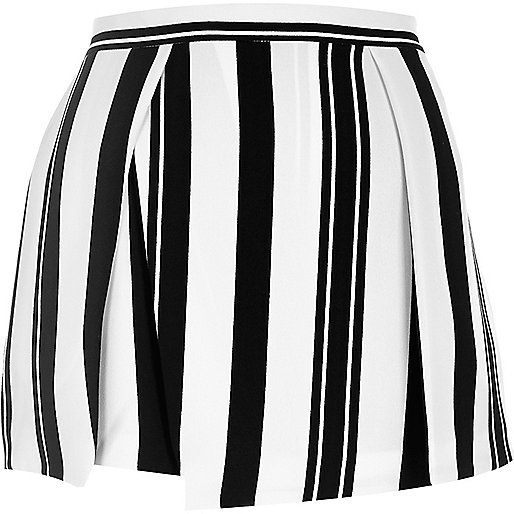 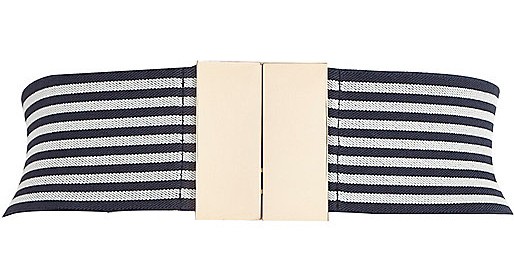 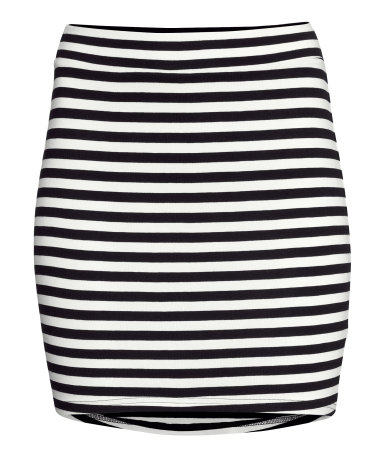 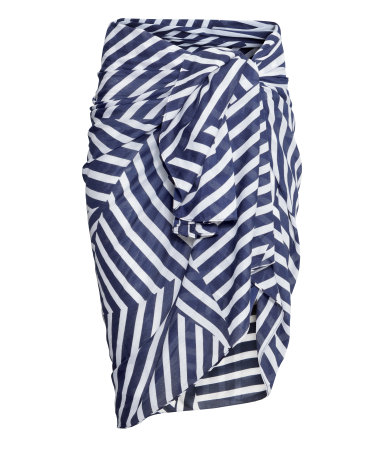 Lover of all things FAST. If I am not in the office, you can find me near a track or under a car. I also work with a great people in TrendLife's Editorial team.
@@trendlifepr
Previous Introducing the new MINI Capsule Collection
Next Give him the gift of luxury for Father’s Day

Hitchin is open for business as over 100 businesses still trading

The Mall Luton unveils plans for shoppers visiting from next week

All shops in England, regardless of what they sell, will be able to open with …