Madonna, Drake and that kiss. What was she thinking?

So you are at work doing your thing and someone old enough to be your grandparent walks up and proceeds to ‘make out’ with you. What do you do next?

For Drake, that nightmare became a reality as Pop Queen Madonna crashed the Coachella stage on Sunday night, surprising the tens of thousands of festivalgoers watching Drake’s headlining set. What could have turned into a great moment in music history descended into a big ‘WTF’ moment as Drake looked like the most baffled man on the planet when Madonna bent over and made out with the Canadian rapper. This video is not for the faint-hearted.

“What the f— just happened?” he laughed after the kiss. “I’m Madonna, bitch,” the 56 year-old mumbled before exiting the stage. 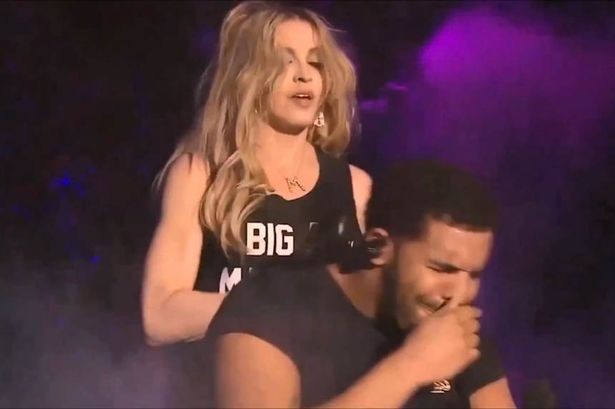 It seems that Madonna has recovered well after her recently fall and has put it all behind her as she attempts to stay relevant in an time where artists are over before you blink. I personally can’t understand why she would do this but she does have form – remember this kiss? 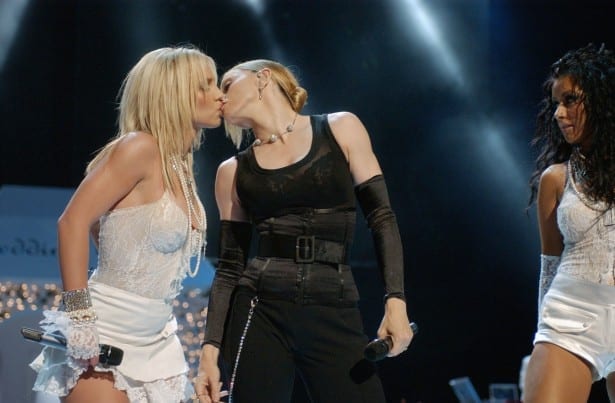 Should we expect a new collaboration between Drizzy Drake and Marge?

Lover of all things FAST. If I am not in the office, you can find me near a track or under a car. I also work with a great people in TrendLife's Editorial team.
@@trendlifepr
Previous Get Set for the New Season with Farah – Competition
Next Get 50% off your next bill with Tastecard