Sziget Festival Line Up Shaping Up

Sziget Festival is one of the biggest multicultural events of Europe, attracting up to 400 000 fans from over 70 countries to a beautiful island in the heart of Budapest. Sziget provides the ultimate festival-holiday experience with a week long non-stop party, great live acts and activities plus all the tourist attractions the city of Budapest has to offer.

Taking place from 11-18 August, Sziget is hosted on the Island of Freedom that could also be regarded as an independent state. It’s many festivals in one, with approx. 50 program venues and around 200 programs daily. Performing bands range from the biggest names of the international pop/rock scene to stars of world and electronic music, but you will also find metal, folk, jazz, blues, alternative and even classical tunes, while you are wondering around the huge festival area. 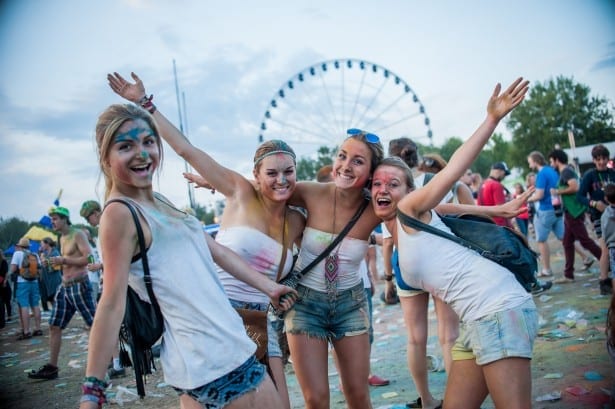 Sziget is not just about music, it is a fun and colourful festival with cultural programs, including theatre and circus, plus exhibitions and numerous activities. It also has a beach section where fans can truly enjoy the summer and the Danube. And we shouldn’t forget about the fact that the festival is in the middle of Budapest, a touristic city with a lively cultural scene, beautiful historic buildings, Turkish spas and special ’ruin pubs’.

Sziget is the perfect mix of a summer holiday and an unforgettable festival experience. What more could you ask for!?! Here’s 6 reasons to go to Sziget Festival…

1. The Island of Freedom

Sziget is hosted on a beautiful island located in the middle of the River Danube. It’s many festivals in one, with approx. 50 program venues and around 200 programs daily. The Island of Freedom that could also be regarded as an independent state. Anything is possible on the island of freedom! 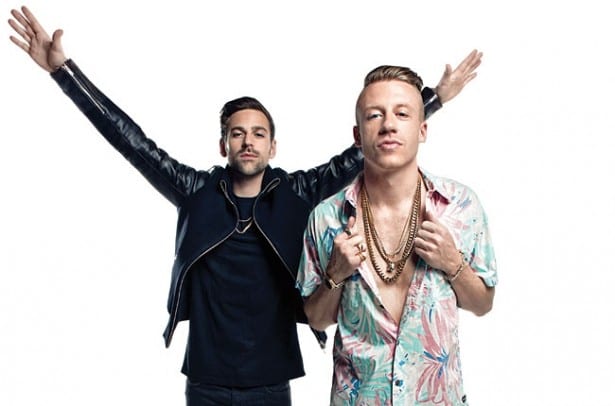 What better than a festival taking place in the beautiful city of Budapest? Take a dip in one of the city’s famous baths, savor the local cuisine, check out some of the cool, funky shops featuring homegrown designs, walk across the Chain Bridge or just sit, relax and people-watch at one of the great downtown cafés.

There is also a beach to chill out and relax on during the festival, located on the banks of the River Danube.

There is always something fun going on at Sziget. Have fun with friends at the Eastern Europe Fun Fair with many activities as varieté and swinging bowling or enjoy games of bossaball, foot tennis, ping pong, badminton, soccer or beach ball in the sports and amusement park. There is also a street theatre, creative workshops and ferris wheel the Sziget Eye with views over the festival and the city of Budapest. 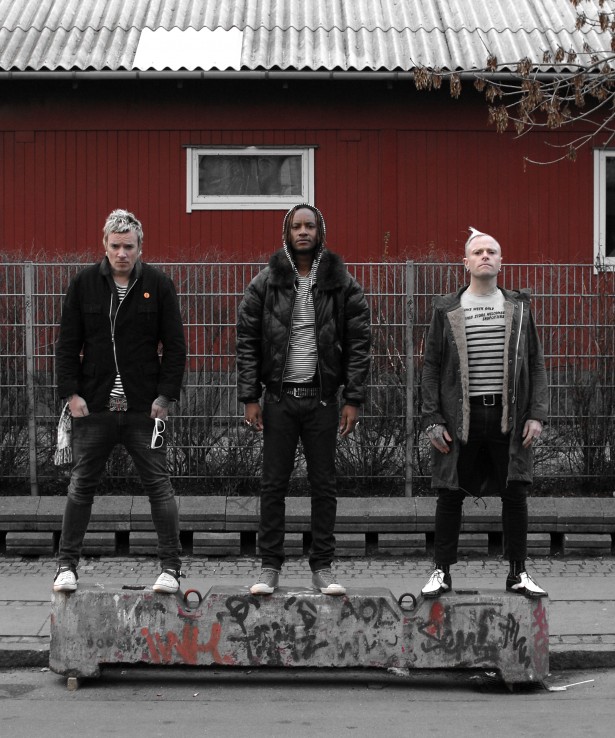 Want to prolong your festival holiday and chill by Lake Balaton during the day, but party hard at night, right after Sziget? B.my.Lake is not only the official afterparty of this year’s Sziget Festival, but it is the ‘Best New Festival’ in Europe, awarded by the European Festival Awards. The 3-day electronic music festival hosts over 120 DJs and takes place right on the beach of the biggest lake of Central Europe, Lake Balaton, between 18-21 August in 2014.

Lover of all things FAST. If I am not in the office, you can find me near a track or under a car. I also work with a great people in TrendLife's Editorial team.
@@trendlifepr
Previous Hip-Hop’s Wealthiest Artists of 2014
Next H&M and Zara top the list of best brands