It was a rare sight on the BMW Welt “Premiere”: On this platform, where customers from all over the globe usually collect their new model vehicles, a 1979 BMW M1 Procar was presented to its owner on Thursday. The unique car had been restored over the years by the BMW Group Classic customer shop and BMW M GmbH, and is now virtually as good as new.

Proud owner of the historic race car is Masakuni Hosobuchi of Japan. The entrepreneur is President of the BMW Club Japan and an avid collector of BMW M vehicles. “BMWs are my great passion, and the Procar definitely will get a place of honor in my collection. It was very important to me to restore the car to its former glory after so many years of racing. And who could have done a better job than the manufacturers themselves? It also gives me great pleasure to pick up this classic car right here at BMW Welt, amidst all the new vehicles,” said Masakuni Hosobuchi. He had an opportunity to test the working condition of the car on site. With an inimitable sound, he started the sports car’s mid-engine and then drove several victory laps on the “Premiere” platform to the applause of numerous visitors. 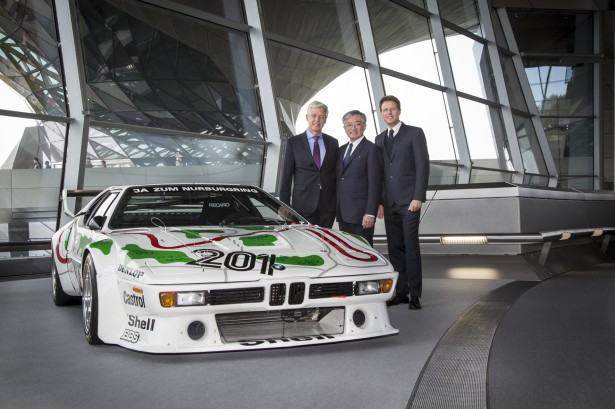 Classic BMWs restored by BMW Classic can be presented to their owners in the unique atmosphere of the BMW Welt in the future as well. A “pick-up” of this kind is a once-in-a-lifetime experience for owners, but also a chance to demonstrate the successful symbiosis of past and present within the BMW Group.

In 1979 and 1980, a racing series preceding the Formula One events was held specifically for the BMW M1. The fastest Formula One pilots of the day, such as Niki Lauda and Nelson Piquet, appeared here in a thrilling duel against private drivers. A total of only 54 Procars were built, each with its own, individual style. 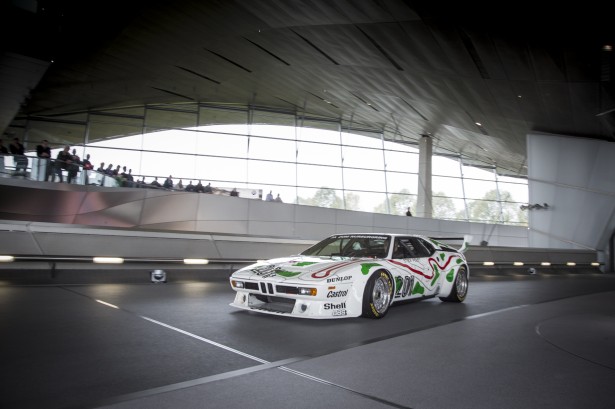 The BMW M1 Procar belonging to Masakuni Hosobuchi, entitled “Yes to the Nürburgring,” is painted with images of the famous race track, symbolizing BMW’s strong connection to the old Nürburgring. Nelson Piquet and Hans-Joachim Stuck drove this car to the class win and third overall in the 1,000-km race at the Nordschleife in 1980.

Some customers travel thousands of miles from around the world to fulfil their dream of picking up their new BMW at BMW Welt. Its architecture was designed specifically to make a customer’s first encounter with his or her vehicle a real experience. Between 80 and 120 people – even up to 160 in peak periods – collect their new cars at BMW Welt every day. 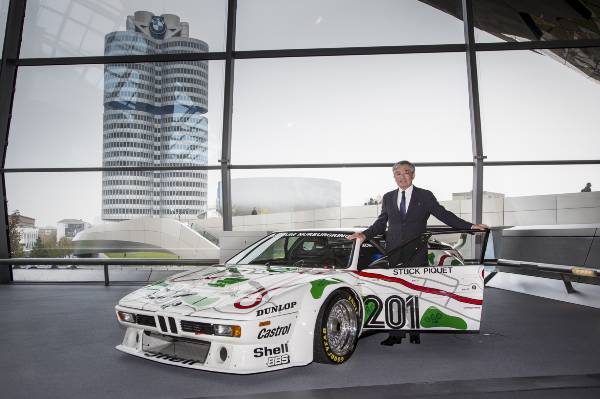 Vehicle pick-ups have been on the rise since the facility opened in 2007. Over 21,000 customers picked up their new cars at BMW Welt in 2013. For some 2,000 customers, the experience was even worth a trip from the USA.

Lover of all things FAST. If I am not in the office, you can find me near a track or under a car. I also work with great people in TrendLife's Editorial team.
@kyser23soze
Previous H&M unveils new tennis collection for Tomas Berdych
Next More than a car: Inside Aston Martin Works 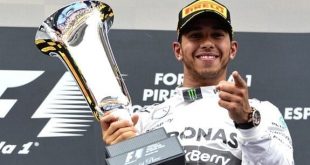 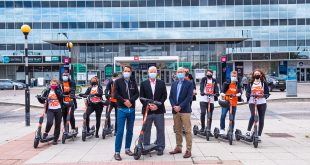 Spin, the micromobility unit of Ford Motor Company, announced its e-scooters are now available for … 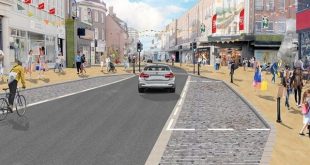 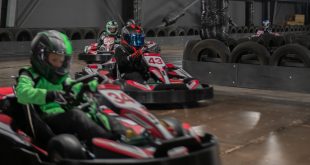 Watford gets set for indoor karting in Spring 2020