TeamSport, the UK’s largest indoor karting company, is fast, furious and growing. What’s more, its next track is scheduled to open in Watford in Spring 2020! It will create over 25 full and part time jobs in the local area, ranging from talented managers to customer service champions and our behind the scenes heroes – mechanics!

Located on the Greatham Road Industrial Estate, Bushey, the £1.35m development will attract families, fun seekers and corporate parties to a safe, fun and awesome indoor karting and leisure experience. Inside the venue, customers will experience a professionally designed multi-level circuit with thrilling straights, hair raising bends and jaw-dropping ramps for up to 16 karters at a time.

Dominic Gaynor, Managing Director of TeamSport Indoor Karting said: “Myself and the rest of the TeamSport crew are really excited about the launch of the newest track in Watford in April 2020. We’re looking forward to working with Watford’s thriving community and being able to create some exciting, progressive and flexible new jobs for the area in the process.

Related Topics:
Up Next

lunchNbloggers is heading to The Little Angel in Henley-on-Thames

Milton Keynes Reggae Festival being held in Campbell Park is set to bring some of the biggest names in reggae to Milton Keynes. Taking place on Saturday 14th August, the all day reggae festival will see performances from vintage reggae artists like Aswad, Maxi Priest and arguably the most influential reggae band, The Maytals.

Also performing on the all-day reggae festival are a selection of artists that have taken Reggae to new audiences. These include Lover’s Rock stars Carroll Thompson and Janet Kay, legendary Dub specialists Channel One Sound System (Mikey Dread and Ras Kayleb), The Marley Experience and many more acts.

With such a good lineup, it was hard to pick our favourite artists to see at the festival but we have shortlisted our five favourite reasons to attend the Milton Keynes Reggae Festival.

The Maytals Band also known as Toots and Maytals are one of the most influential reggae bands of all times. Some even credit the term Reggae to the bands ‘Do The Reggae’ 1968 hit written by the late Toots Hibbert who sadly passed away last September.

The Maytals Band have had numerous international hits including Pressure Drop, 54-56, Funky Kingston and Monkey Man.

After over fifteen albums and two decades on the music scene, Aswad remains one of Britain’s best-loved reggae bands. With hits such as Don’t Turn Around and Shine, Aswad are a large part of UK reggae history.

UK Born Max “Maxi Priest” Elliott was born in South London in 1961 and over a ten year period from 1986 to 1996, notched up a string of UK chart hits with two of them hitting the big time in America where Reggae was relatively unknown.

Known best for his international chart hits Wild World and Close To You, Maxi Priest has gone on to have hits with Shabba Ranks (Housecall) and Shaggy (I’m Alright).

David Michael Rodigan MBE or just Rodigan needs no formal introduction. The DJ, Selector and all-around soundclash champion has established himself as a major force on the international reggae scene. His performance on stage at soundclashes across the world are legendary.

With such an incredible lineup, you will definitely get to experience something new. Many new musicals genres have come out of Reggae from SKA to rocksteady to Ragga and UK favourite, Drum & Bass. King of Drum & Bass General Levy is also on the Milton Keynes Reggae Festival lineup. Check out this Incredible video of General Levy.

Campbell Park managed by The Parks Trust is located in the heart of Milton Keynes, this central city park stretches from the theatre end of Central Milton Keynes down to the Grand Union Canal.

For NHS and Key workers:
FREE! Sparky Friend is all about this magical “F” word that offends no-one!  Most importantly we feel that NHS, Care workers and key workers including refuse operatives are given  FREE Sparky Friend membership for the next year which will entitle them to Free takeaways and pizzas and complimentary dining in restaurants when they reopen.
Please contact niall@sparkyfriend.com, let us know your key role and we will gladly provide membership.
For the wider community whose support we would welcome:
Sparky Friend offers members as much FREE pizza, curries and complimentary dining as they can enjoy in a year.
We like to use the “F” word. All geared around the 2 for 1 principle so something FREE every time you get a takeaway or dine out for the next year.
If you only saved £10/week that’s £500 of FREE food making it a real no brainer!
Visit https://www.sparkyfriend.com/  and join today.  Just enter the promotional code ‘tlmag2021’ where it says “Apply Coupon” in Annual Membership to enjoy a discount of 50% from £40 to just £20!
Continue Reading 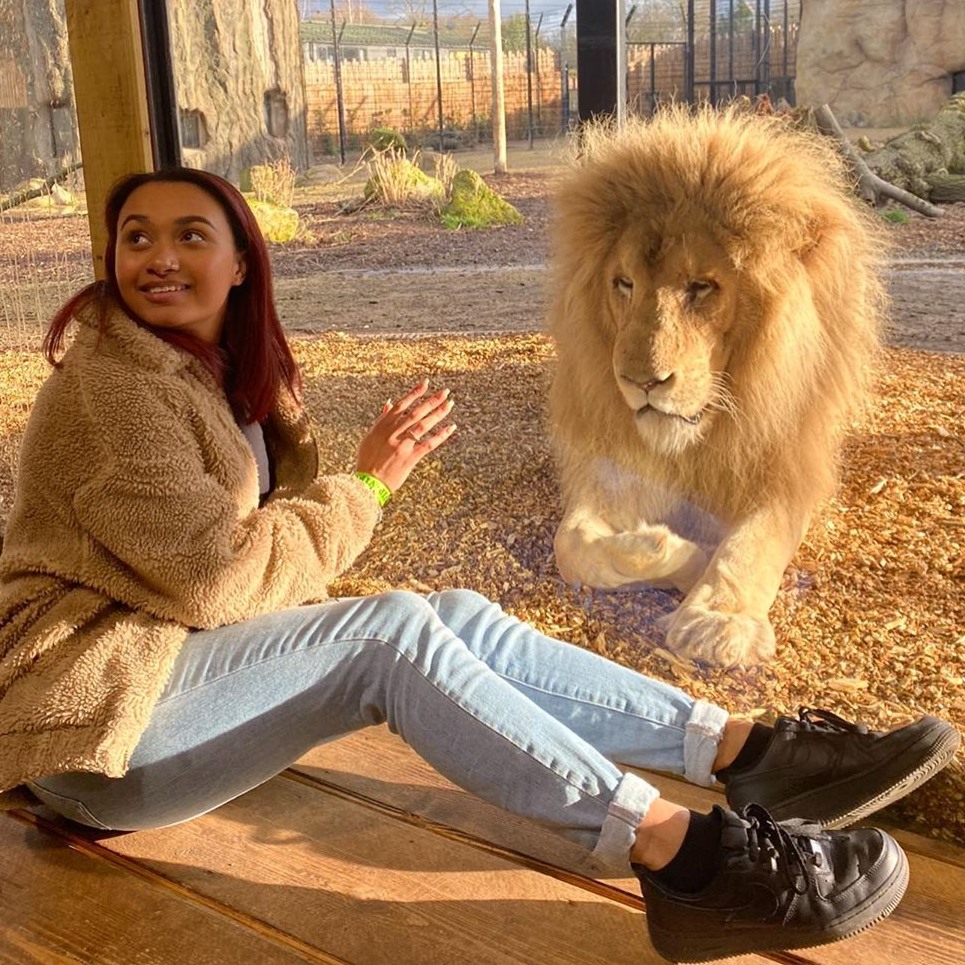