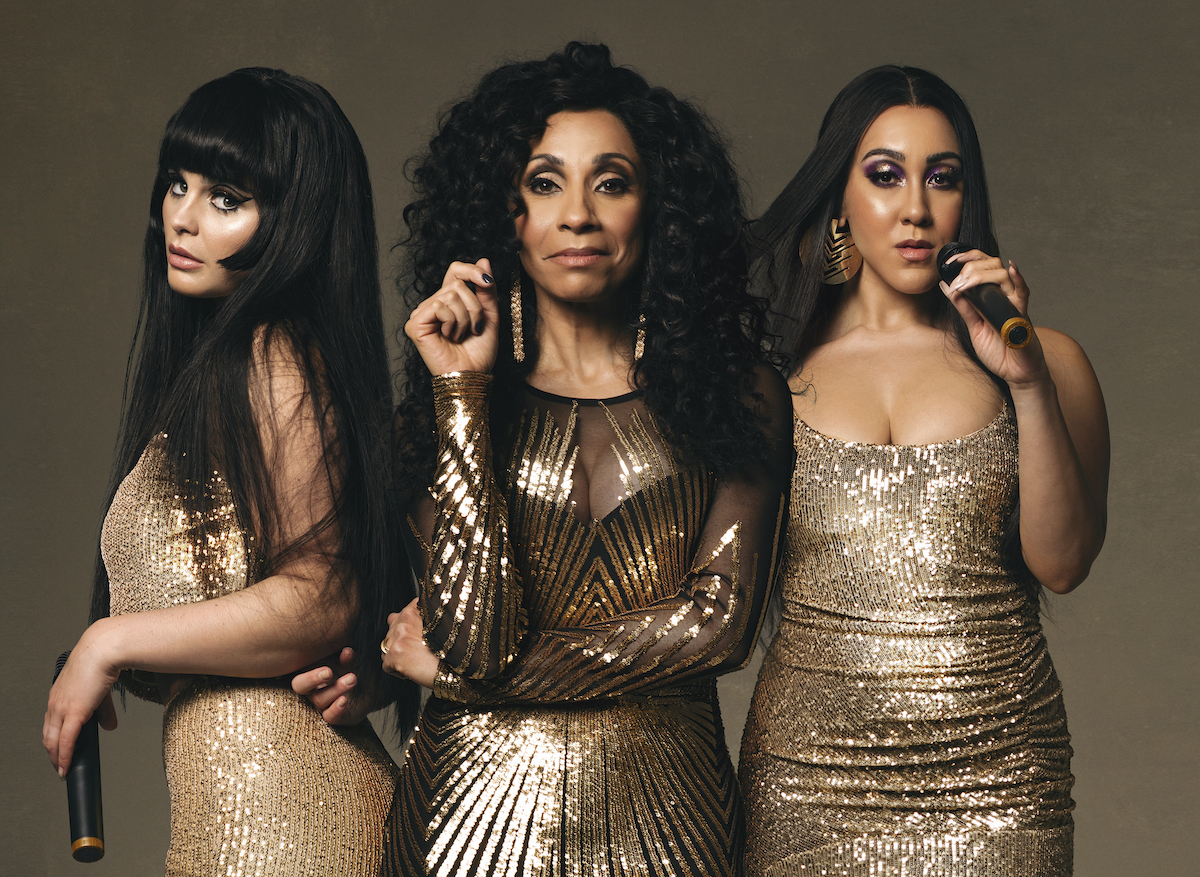 The producers of the brand-new production of The Cher Show are delighted to announce that the role of Cher will be played by Debbie Kurup, Danielle Steers and Millie O’Connell. The production features the actresses portraying Cher in three different ways throughout her iconic career, with Debbie as ‘Star’, Danielle as ‘Lady’ and Millie as ‘Babe’. Further casting is to be announced.

With book by Tony and Olivier Award-winning Rick Elice (Jersey Boys, The Addams Family, Peter and the Starcatcher), direction by Arlene Phillips (Saturday Night Fever, Starlight Express, Grease), choreography by Oti Mabuse (two-time Strictly Come Dancingchampion) and costume design by Gabriella Slade (Six, In The Heights, Spice World 2019 Tour), the UK & Ireland Tour will open at Leicester’s Curve on 15 April 2022 and will continue through to 1 April 2023.

Danielle Steers’s theatre credits include The Empress in Aladdin (Theatre Royal, Plymouth),  Catherine Parr in Six The Musical (London), Zahara in the original cast of Bat out of Hell: The Musical (Manchester Opera House, London Coliseum, Ed Mirvish Theatre, Toronto, Dominion Theatre, New York City Centre), Carmen in Sweet Charity(Donmar Warehouse), Lead Shirelle in the original London cast of Beautiful – The Carole King Musical (Aldwych Theatre), swing and cover Nikki Marron in The Bodyguard (Adelphi Theatre) and cover Killer Queen in We Will Rock You (International Arena Tour). Her debut album, The Future Ain’t What It Used To Be, was released in 2021. 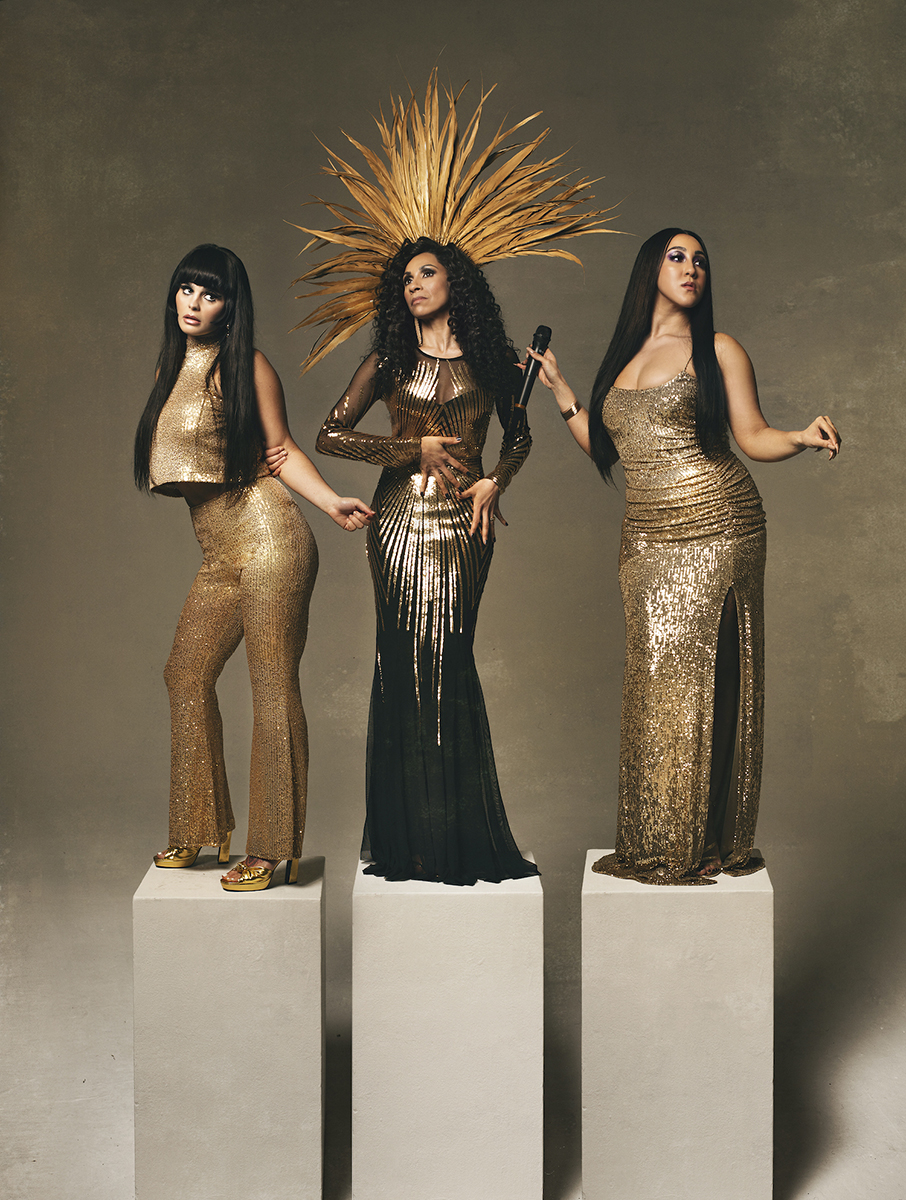 About The Cher Show

From a young child with big dreams, the shy daughter of an Armenian American truck driver, to the dizzying heights of global stardom, The Cher Show tells the incredible story of Cher’s meteoric rise to fame.  Cher takes the audience by the hand and introduces them to the influential people in her life, from her mother and Sonny Bono, to fashion designer and costumier Bob Mackie.  It shows how she battled the men who underestimated her, fought the conventions and, above all, was a trailblazer for independence.

The musical is packed with 35 of her biggest hits, including ‘If I Could Turn Back Time’, ‘I Got You Babe’, ‘Strong Enough’, ‘The Shoop Shoop Song’ and ‘Believe’. 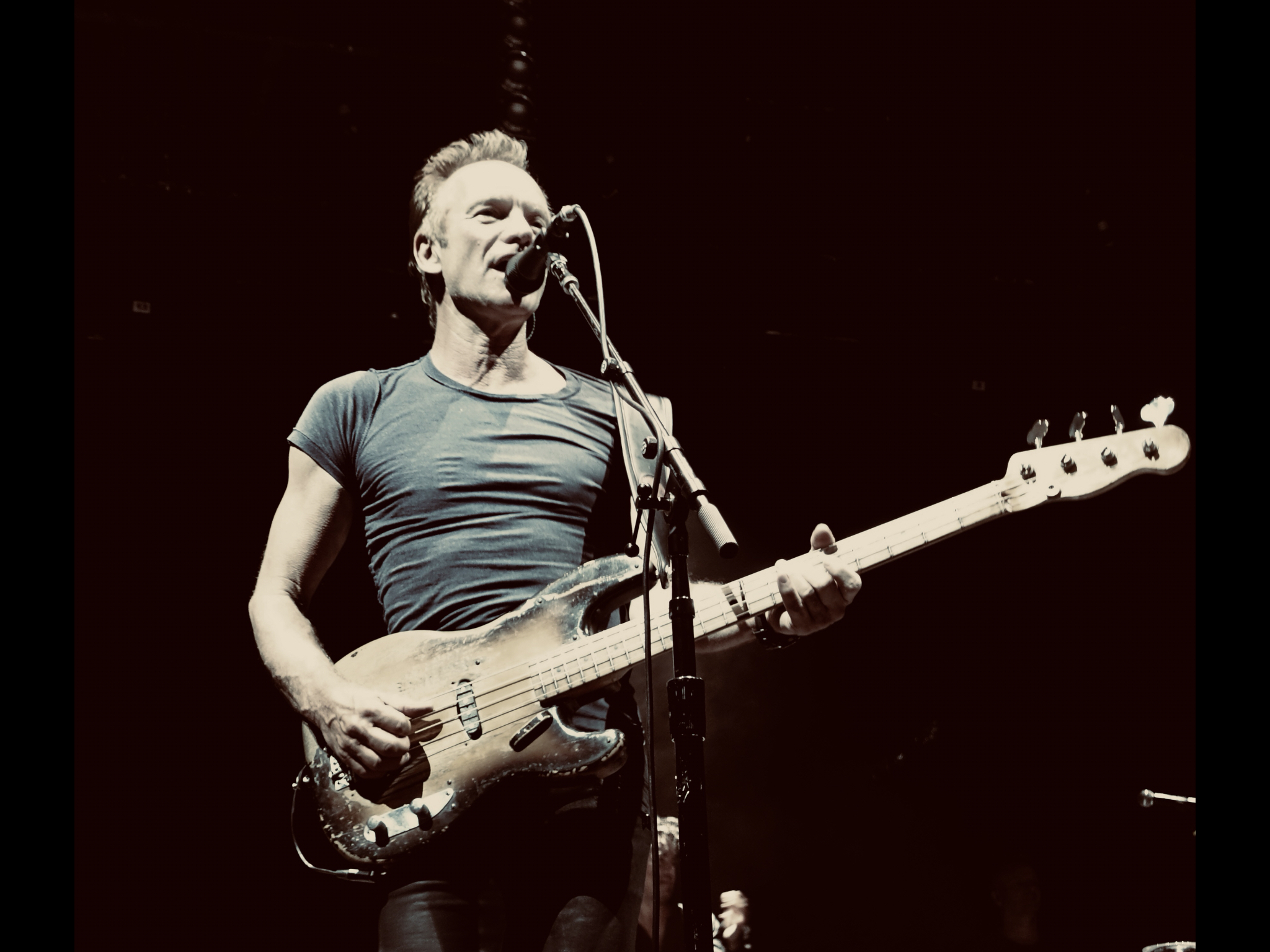 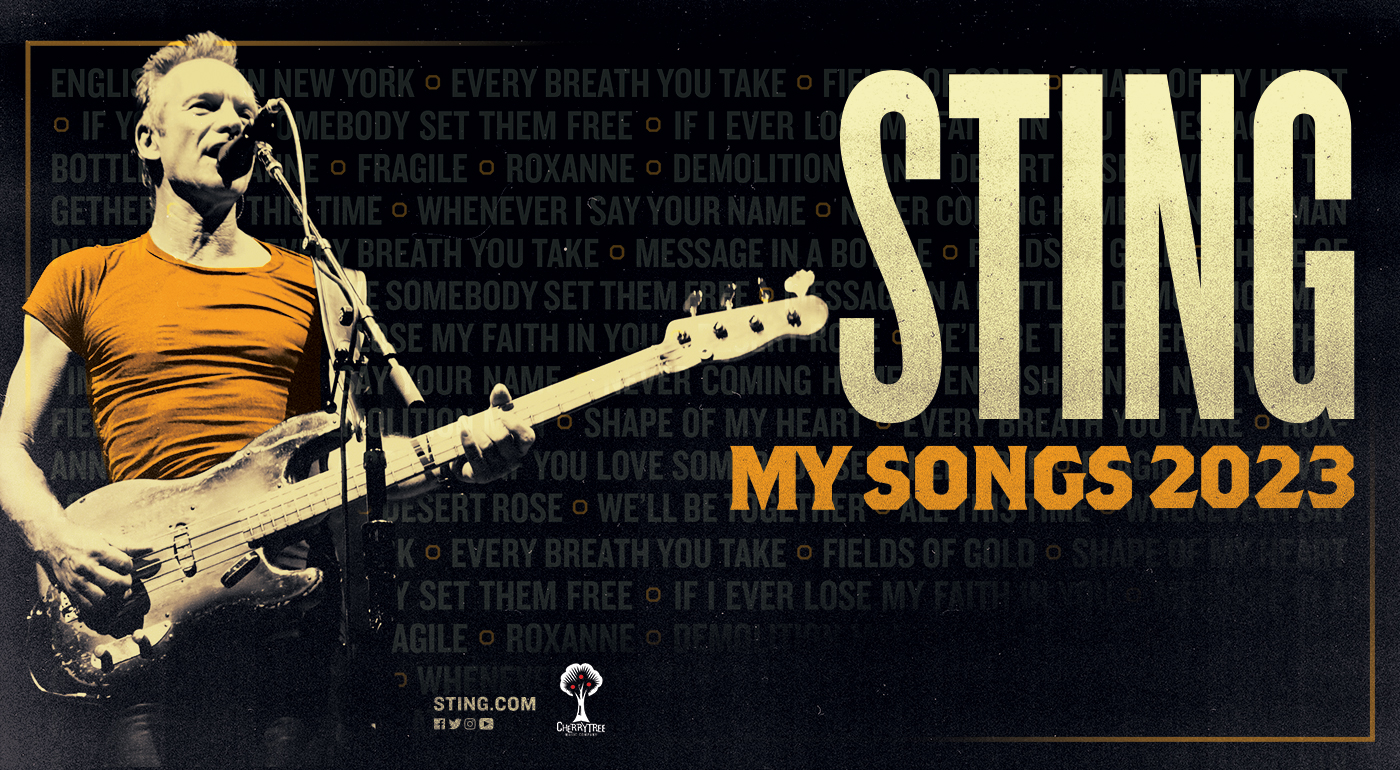 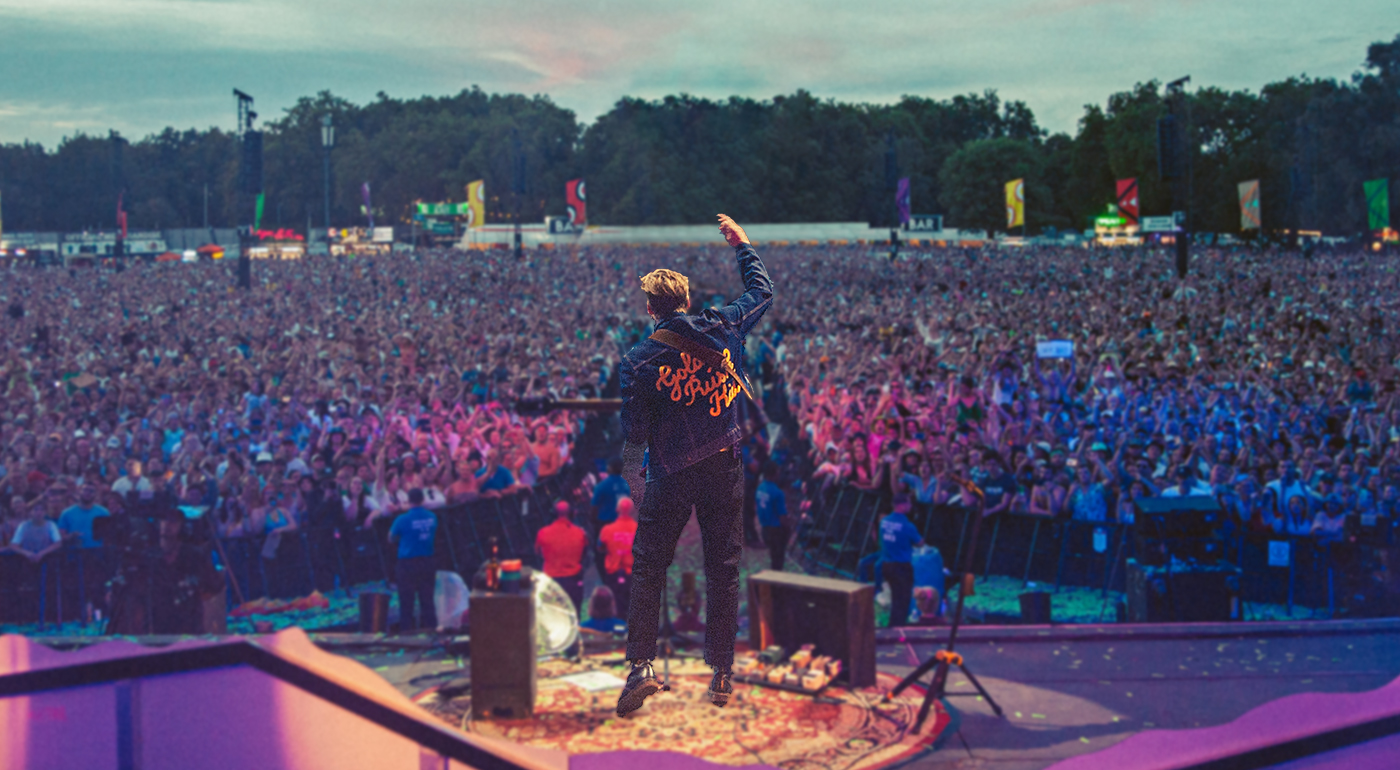 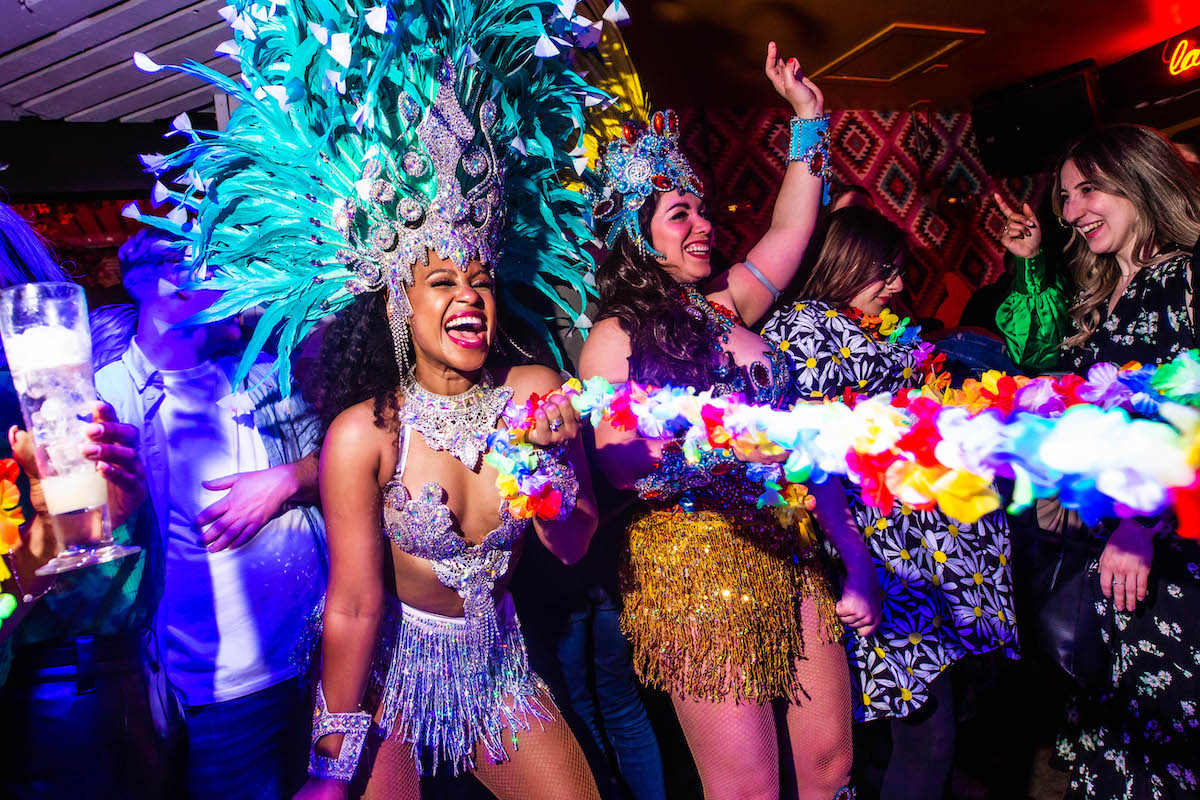 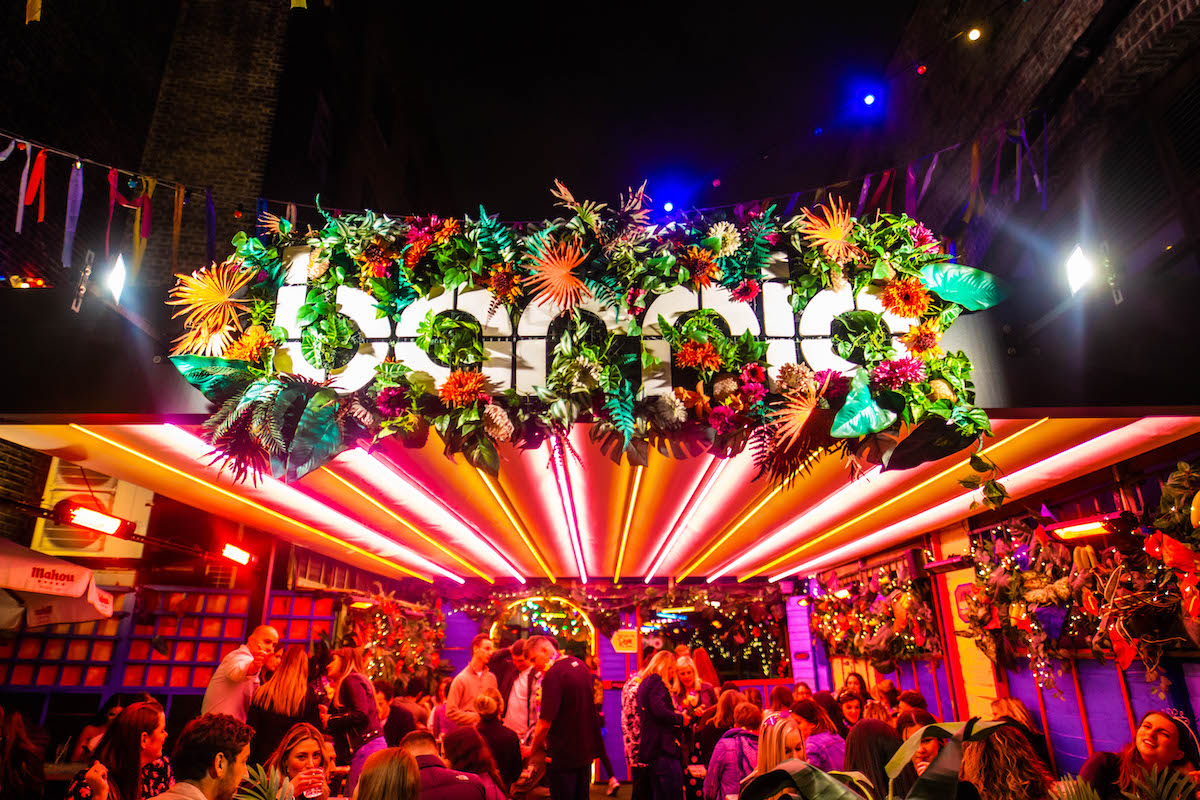 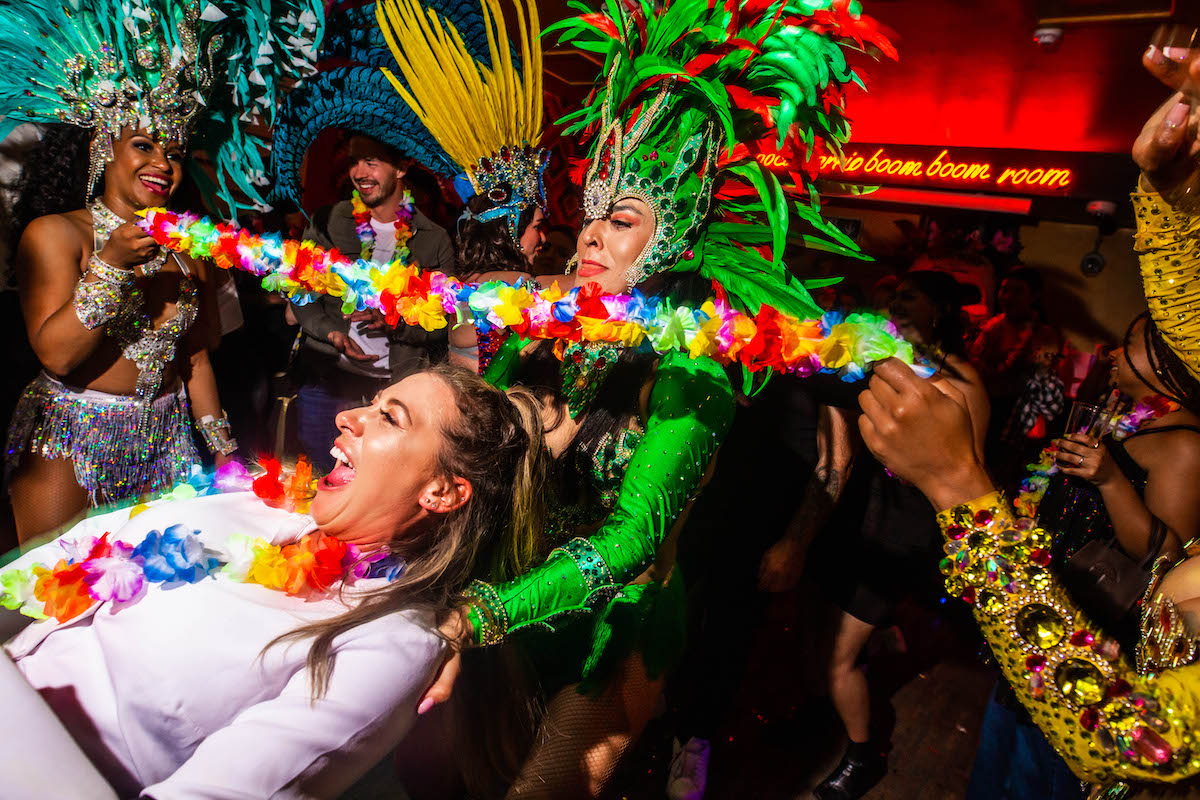 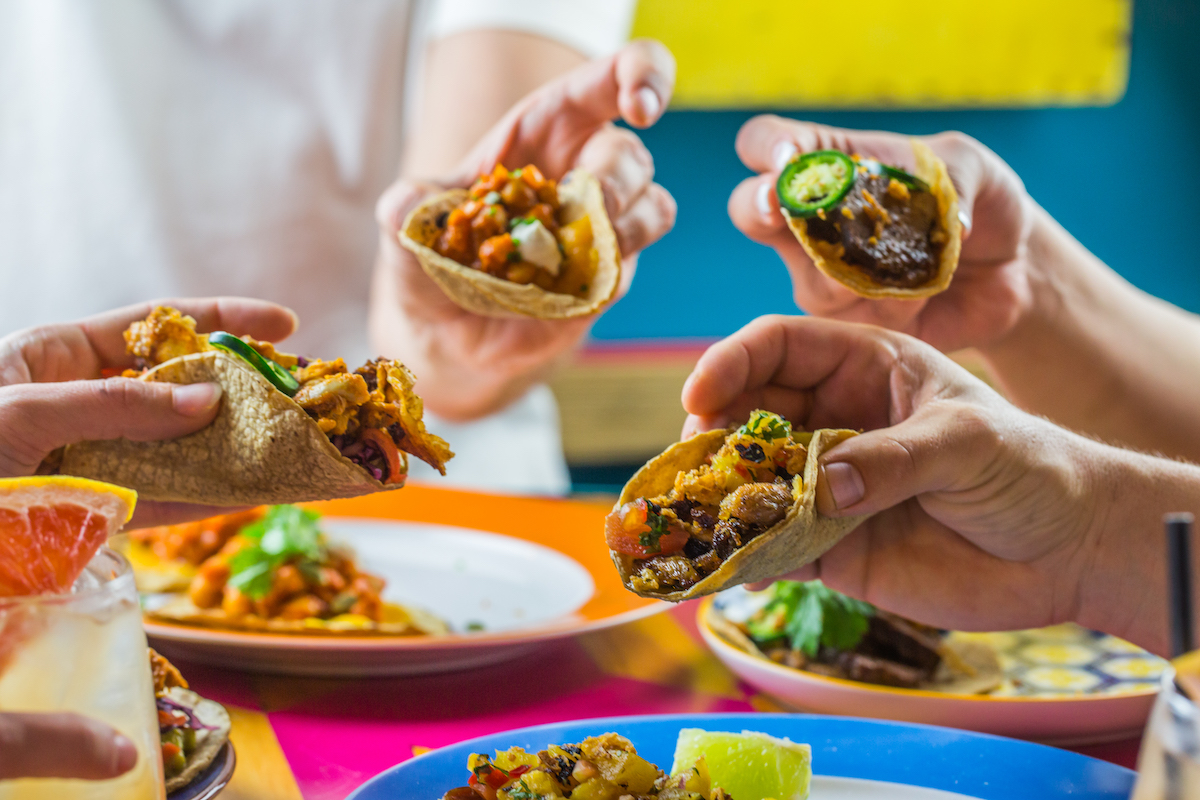 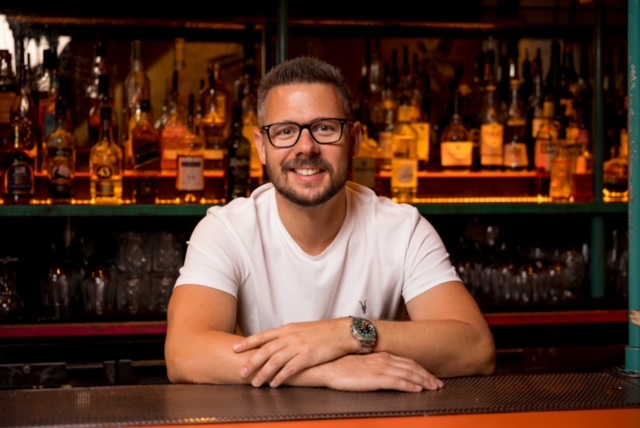 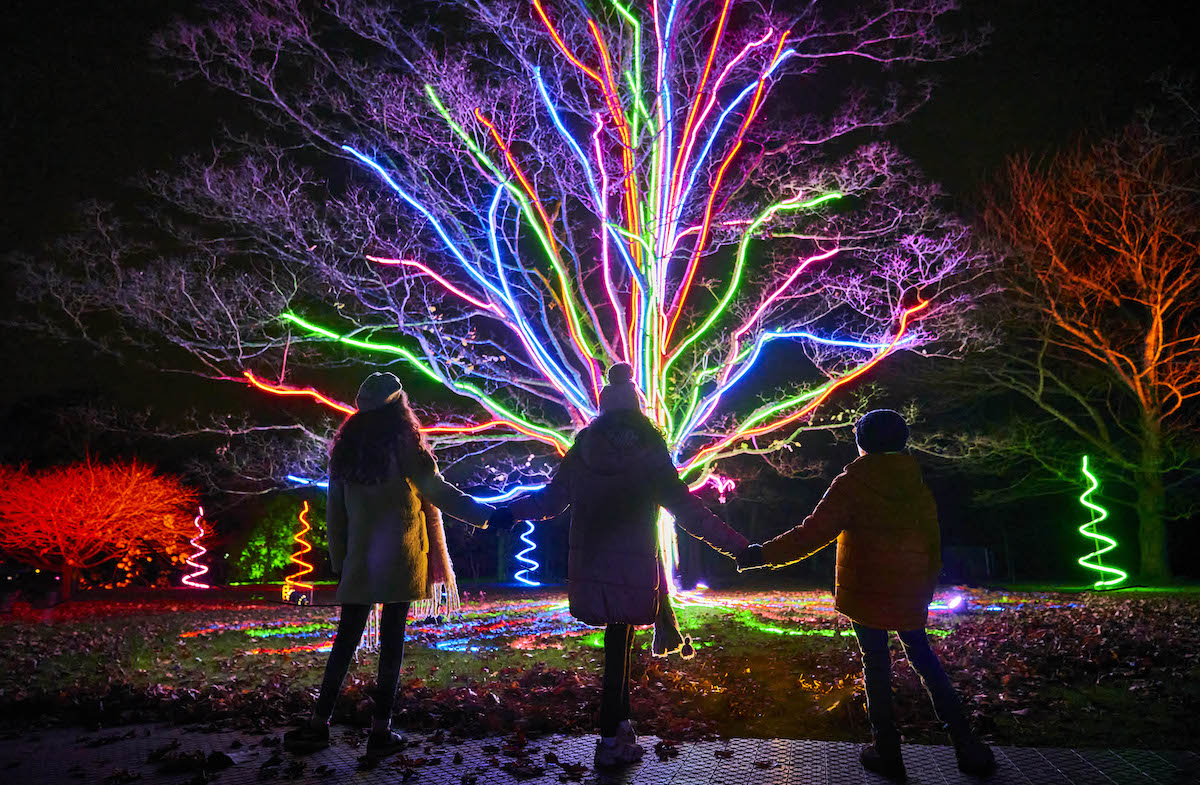 A beautiful Fire Garden has been revealed as one of the spectacular works in the new Christmas light trail at Hatfield Park, Hertfordshire, between 25 November and 31 December 2022.

The installation will be part of a spectacular collection of illuminations which will transform the 42 acres of gardens and parkland where Queen Elizabeth I spent much of her childhood.

Designed by Culture Creative, the Fire Garden at Hatfield Park is made up of hundreds of flame heads interspersed with Lantern Trees by Mandylights, which echo the timeless beauty of old Victorian-style street lamps. The brass-effect shades shimmer in bright gold, with electric flames inside the lanterns to inspire a feeling of warm firelight. 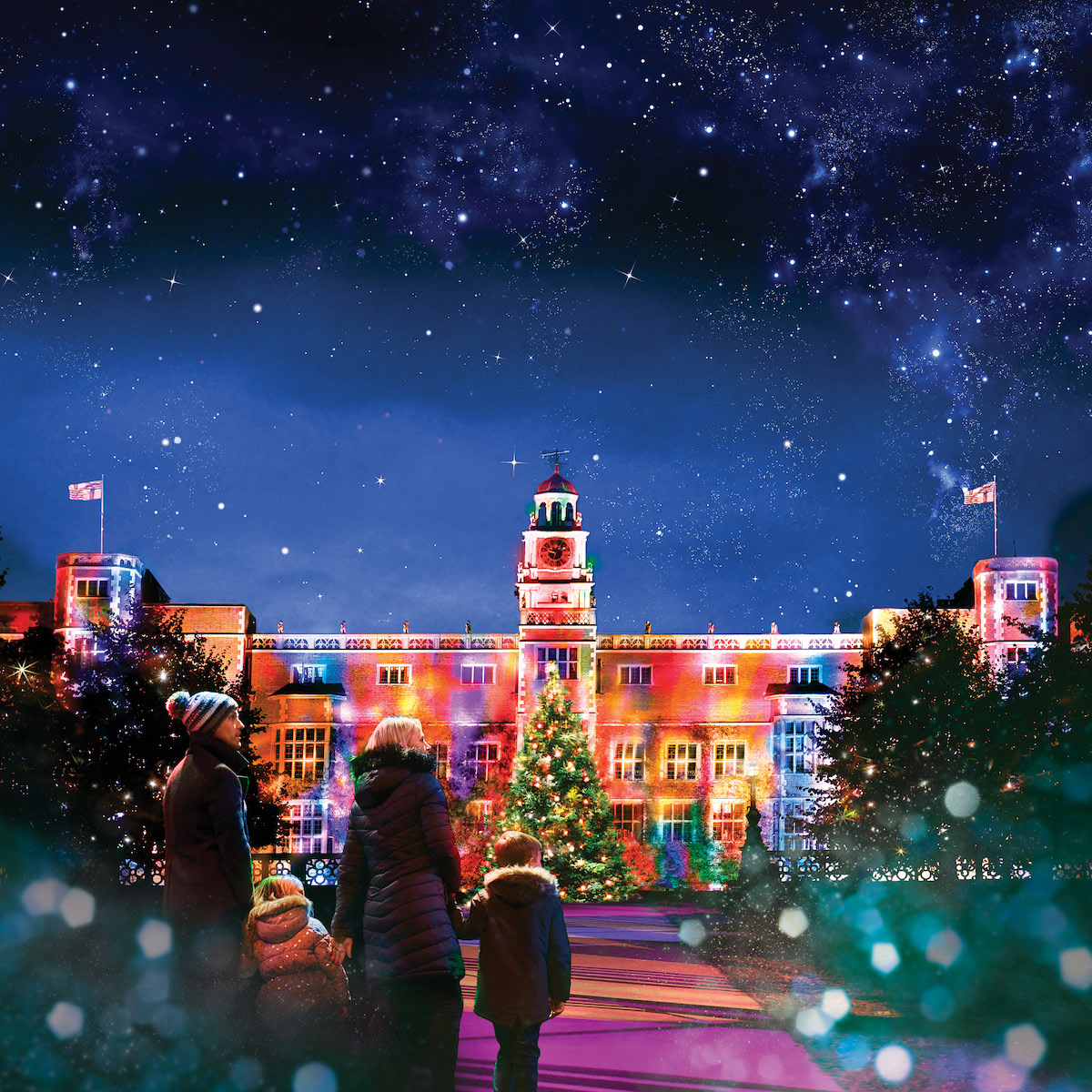 Matthew Findlay, Head of UK Trails for Sony Music/Raymond Gubbay Ltd, said: “We are hugely excited by the plans for this fantastic new trail, with artists creating beautiful installations which will cast an entirely different light on a beautiful, historic property.”

Visitors to Hatfield Park can look forward to some precious time with friends and family as they discover sparkling tunnels of light and walk beneath glistening trees drenched in jewel-like colour.

Independent street food vendors bring a delicious twist with tasty treats on offer. Complete your walk under the stars with a *spiced winter warmer or *hot chocolate shared with friends and family. Everyone loves toasting a marshmallow over an open fire and the artisan *marshmallow stall gives visitors the chance to warm their hands and enjoy this sweet outdoor tradition.

Christmas at Hatfield Park is brought to you by Sony Music.  The trail is created by Culture Creative. 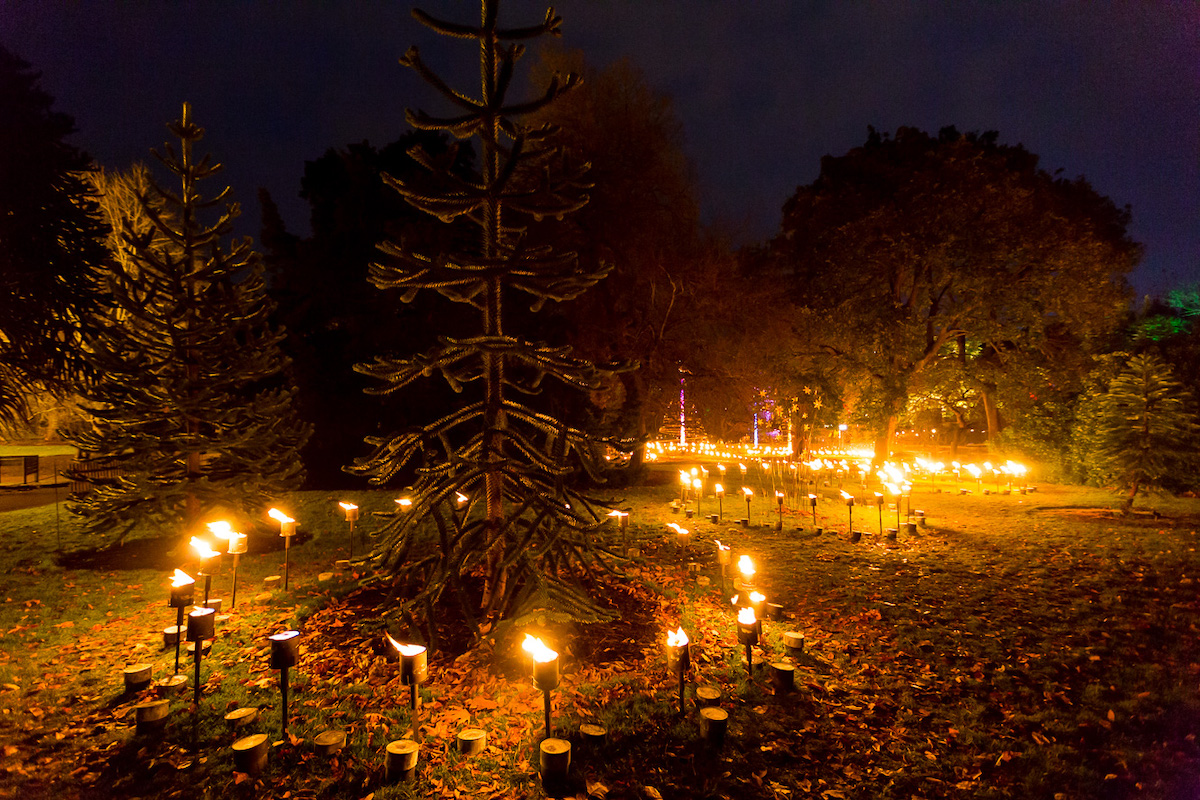 What is happen at Hatfield Park?

When is Christmas at Hatfield Park?