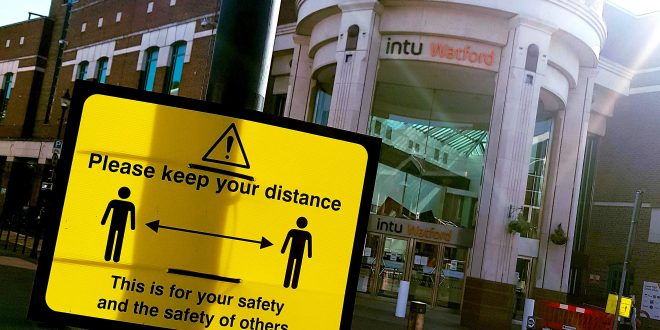 Shopping in Watford: What to expect in Watford post-covid

Watford began as a settlement in the 12th century when a market was granted to the Abbot of St. Albans as the lord of the manor. He chose a site along a route already used by travellers, where the market continued to be held until 1928.

With employment high and most enjoying a reasonable income, the early 1960s saw a growth in consumerism. During the Swinging Sixties, Watford like many other places in Hertfordshire started to change into the town we know today. This period saw the birth of the Harlequin Shopping Centre – although not built until 1990, planning started as far back as 1963.

Since then, Watford has grown to become a popular shopping destination for people of all ages. Being home to Hertfordshire’s largest shopping mall, Watford is also well known for its football club and its popular tourist destinations. These include the Harry Potter Studio tour at Warner Bros Film Studios and Cassiobury Park.

Formerly known as The Harlequin Shopping Centre, intu Watford has undergone some major changes recently. Coronavirus has hit Hertfordshire’s largest shopping destination hard. The large Debenhams has gone and will be replaced by The Beauty Hall by Next, an upmarket beauty hall being launched by fashion retailer Next. John Lewis Watford closed in July and there have been some other closures to restaurants and small retailers.

If intu Watford is for the fashionistas, Watford High Street is for the foodies. Watford High Street is still extremely busy despite the drop in footfall due to COVID. Many of the restaurants that reopened after the lockdown are still relatively busy. They are operating with social distancing measures which mean they are limited to the number of diners they can host at any time. Our favourite Watford restaurants include:

The good news is Watford Bid has been working in the background to ensure shopping in Watford is safe. From supporting many of the local retailers with track and trace to installing social distancing signage, the Watford Bid team have been busy in the local area and online. 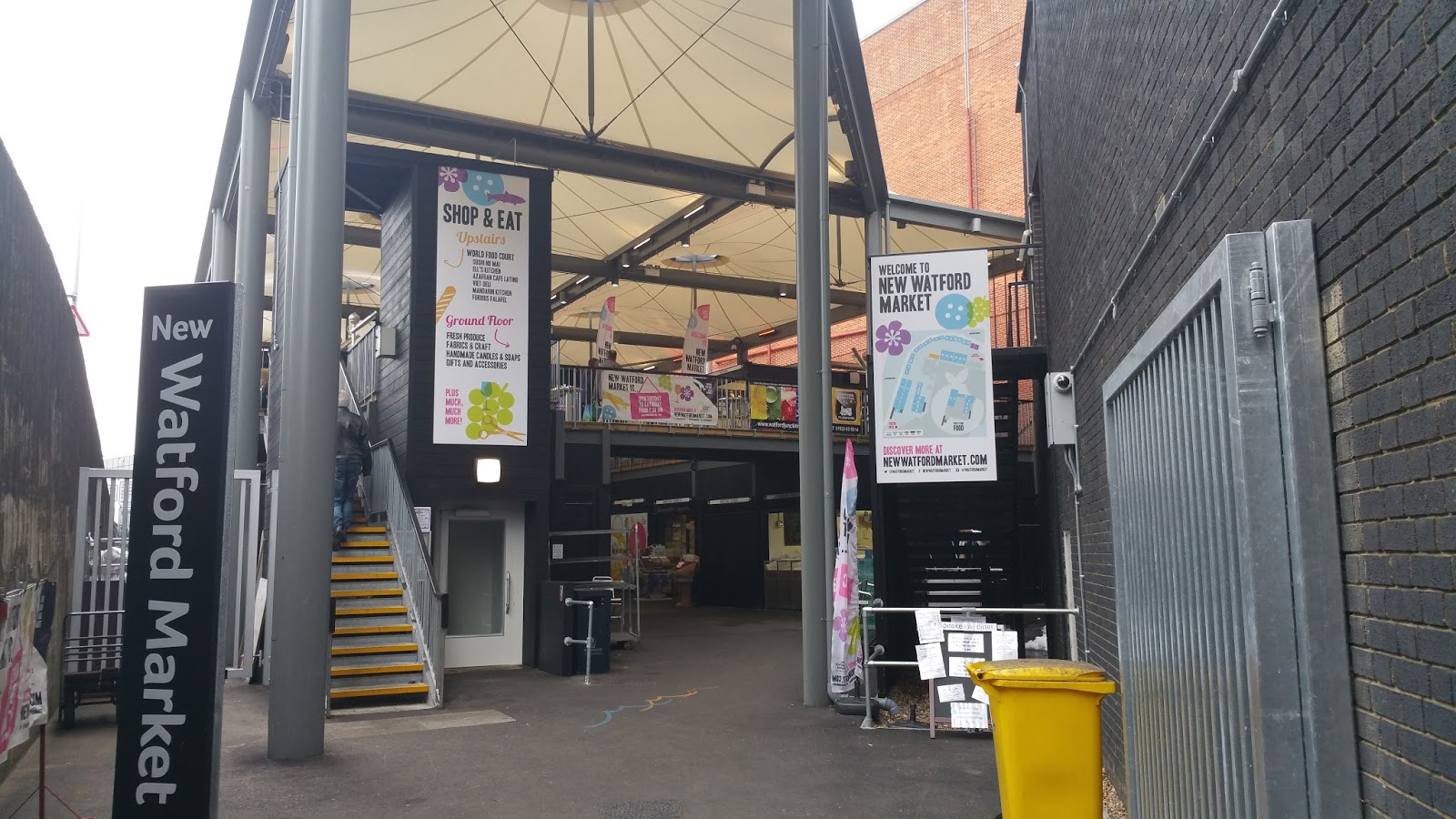 New Watford Market has been hit-and-miss with locals and some of the traders themselves. The concept is great for artisan stalls and micro-businesses. Traditional market traders prefer open spaces with lots of footfall. Unfortunately, New Watford Market doesn’t have a lot of either.

Watford has great transport links by car or rail. Watford has three stations bearing the name Watford. There is Watford Junction, Watford High Street and Watford Station. Watford Junction is served by both train and London Overground services from Central London. The main train terminus is London Euston Station, and the National Rail train service takes about 20 minutes. The Overground train service takes around 50 minutes.

Watford High Street is a London Overground station with fast links to Euston. Watford High Street also connects to the interchange at Watford Junction, just one stop to the north. Situated in the south end of Watford’s busy High Street, the station is just minutes’ walk from the shops, including intu Watford Shopping Centre.

Parking in Watford is pretty easy and we will start with the easiest place to park, the intu Watford car park. intu Watford has 4 individual car parks, totalling 2,773 parking spaces. These include disabled and parent and child spaces. Passenger lifts and escalators give easy access from each car park directly to the shopping centre.

Depending on the time you visiting Watford, you can park on some of the residential roads but ensure you have either paid where applicable. Pay attention to parking during enforcement times – Watford Borough Council is notoriously known for strict parking enforcement.

If you don’t mind walking, parking is also available at Watford Junction Station. There are 763 parking spaces at the mainline station. Again, slightly pricey but cheaper than a parking ticket.

Shopping with kids in Watford

If you are shopping with children in Watford, there are a number of places and activities to keep them entertained. The No.1 destination for kids in Watford is Rock Up Watford. Located in intu Watford, Rock Up is the thrilling indoor climbing centre. It is strongly advised to book in advance especially for busy times such as weekends and school holidays.

Lover of all things FAST. If I am not in the office, you can find me near a track or under a car. I also work with great people in TrendLife's Editorial team.
@kyser23soze
Previous Pizza Express in The Hub Milton Keynes is set to close with others to go
Next Disney’s beauty standards reimaged for today’s reality 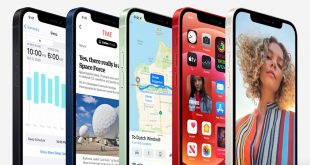 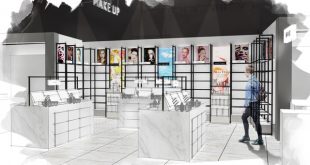 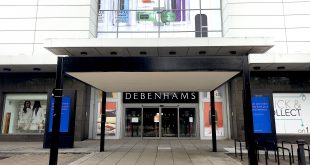 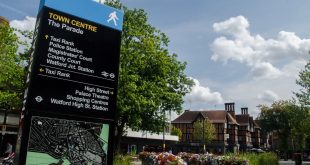 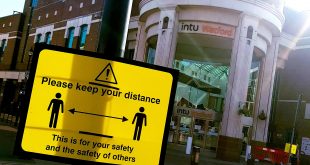 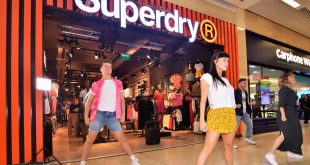 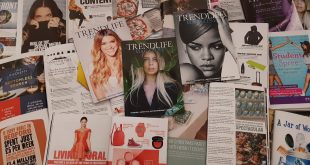 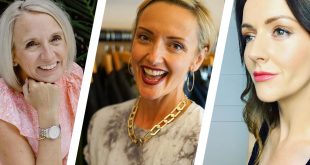 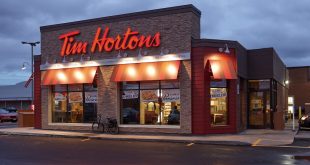